ADCG plans to deliver 670 units in Al Burouj late this year, as the 4-phased project is scheduled to finalize

It plans to deliver 670 units late this year

Abu Dhabi Capital Group (ADCG), the world-renowned developer, disclosed the delivery of 817 units at  Al Burouj out of a total of 2728  that have already been sold out. Al Burouj, one of  the company's largest projects in  Egypt,  spreads over 4mln sqm area.

ADCG, a leading developer with a varied portfolio consisting of more than 30mln sqm projects in key sites of the world's most important countries across four continents, owns a 50 percent stake in Capital Group Properties and 100 percent stake in Imkan Misr. 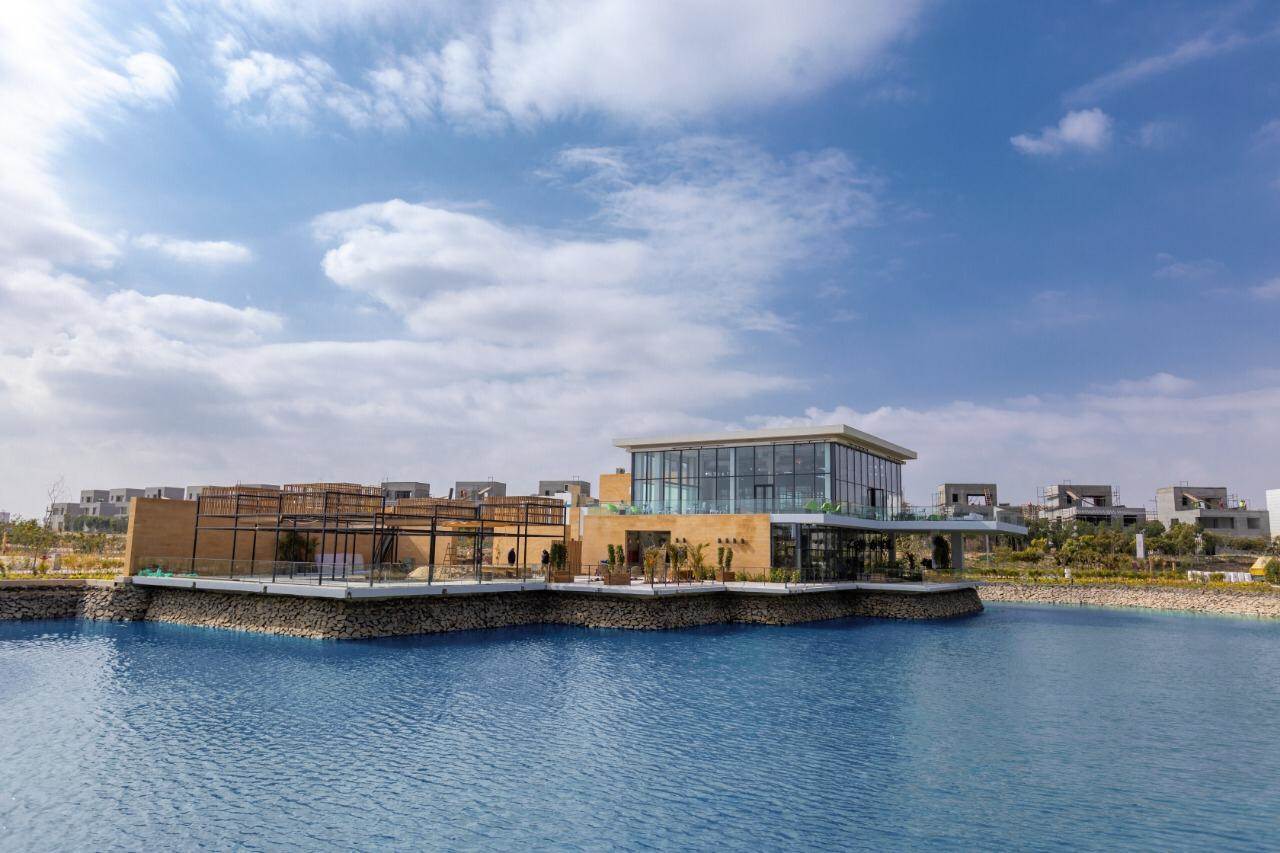 Al Burouj, launched by ADCG back in 2016 at an investment costs of EGP47bn, is an optimal model for high-quality  integrated urban communities. The  project, located in East Cairo, comprises 15,000 housing units, an international school, a mall  with a leasing space of up to  46,500 sqm, a 38,000 sqm sporting club, a cultural  center,  as  well as a business park (administrative  buildings) which is built over an  area of 120,000 sqm,  encompasses 12 buildings and is run by the Smart  Village.

In view of the company's outstanding and ongoing successes in real estate development, together with the remarkable growth rate achieved in the Egyptian property sector, Imkan  Misr unveiled the launch of its new project in the 5th Settlement over an area of 167 acres in  the posh neighborhood of " Golden Square. Also, the company said that it paid EGP1bn installment to purchase the land of the project. 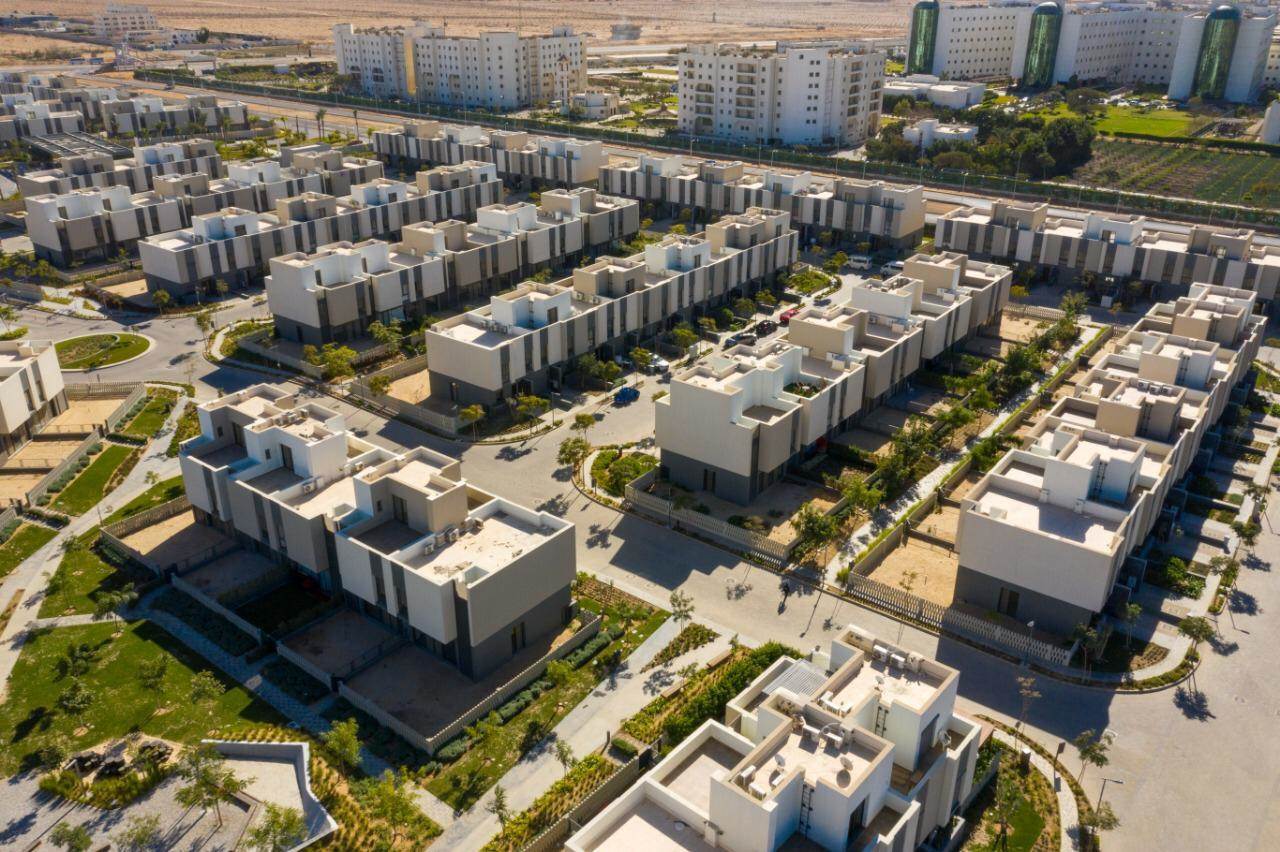 Moreover, the company affirmed that it has agreed with the  Egyptian government over all details  relating to the project and has already submitted the pertinent ministerial decree which is currently subject to  final technical review.

In respect to the implementation process, the company has appointed a world-renowned consulting  office which completed up to 100 percent of the overall layout of the project. The company also entered into agreement with Delos with the aim of proposing an innovative idea capable of becoming the first of its kind across Egypt and Africa.

Additionally,  U.S-based SWA  worked out the layout  of the project's landscaping, according to the company, adding  that it is currently bracing to offer the land.

A bigger role recommended for the private sector, City Scape

WRE contracts with HDREI to provide brokerage services for Tala